When I was in my early teens I bought Mr. Scott’s Guide to the Enterprise. This book was just a technical manual for Star Trek and, as a young fan, I was pretty happy. One aspect the authors addressed was eating on board a future starship using a replicator. Essentially a 3D food printer, the replicator could make anything you desired. The author even included a menu of choice dishes. This book is only one place where food in science fiction is addressed. From the cornbread in Aliens to the generic-looking dinner in 2001: A Space Odyssey that David Bowmen grabs while it’s still too hot, food has had a place in storytelling.

But what about real space exploration? Do astronauts get Yankee Pot Roast? Space food has had a long developmental arc, often supplemented by industry, that seeks to put nutritious and tasty food at the fingertips of astronauts and, later, consumers.

The first food in space was carried by Yuri Gagarin. His meal was two tubes of pureed meat and a tube of chocolate sauce. For the designers of the meal, there was a question if he could actually eat and digest in zero gravity. In his first American orbital flight, John Glenn consumed a tube of applesauce, which he claimed to have enjoyed. Tube foods are not exactly appetizing, and nutrition in space was still in its infancy. There were also questions of taste and texture. As NASA began to work towards Apollo and the moon landing, it was realized that better food was necessary.

END_OF_DOCUMENT_TOKEN_TO_BE_REPLACED 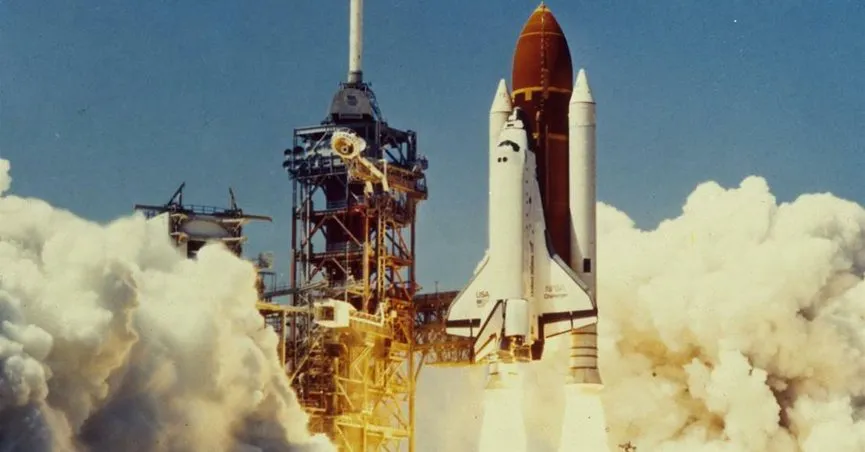 By Olivia Burgess
The Double-Edged Sword

I recently gave a Brown Bag talk on the Challenger space shuttle disaster, the events surrounding it, and its use as a case study for engineering education and communication. There was so much to cover that I couldn’t go into much detail on one of the most remembered and revered figures of the case study: engineer-turned-whistleblower Roger Boisjoly. To fill in those gaps, I’m dedicating this blog to Boisjoly.

About 73 seconds after the space shuttle Challenger launched on January 28, 1986, it exploded, killing all seven astronauts inside while viewers across the country–including school age children watching in their classrooms–witnessed the disaster on live TV.

END_OF_DOCUMENT_TOKEN_TO_BE_REPLACED 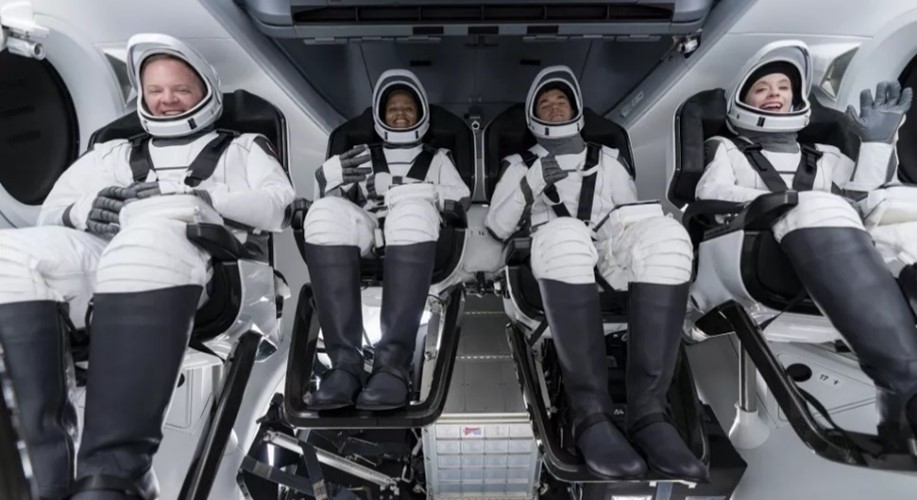 By Olivia Burgess
The Double-Edged Sword

My Introduction to Science, Technology, & Society class recently discussed “space ethics,” and part of that conversation involved weighing the costs and benefits of prioritizing space exploration over other alternatives – most notably, ocean exploration.